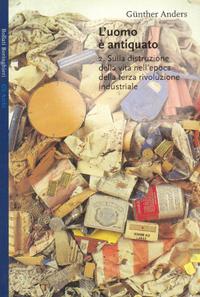 To change the world is not enough. We do that anyway. And, in large part, this change happens even without our collaboration. Our task is also to interpret. And this, precisely, to change the change. So that the world does not continue to change without us. And so, in the end, there is no change in a world without us.

Twilight of the Anglosaxon Model 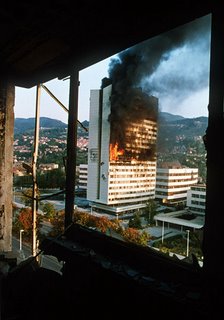